I’ve knocked on thousands of doors and walked miles in parades. I ran my first campaign out of a barn, living above an old funeral home, before anyone carried a mobile phone.

I’ve slept under my desk, run midnight blitzes and made thousands of calls. I’ve managed underfunded campaigns against Democrats they said couldn’t be beaten – and won.

I’ve run State Republican Party operations and one of the largest Independent Expenditure units in the country at the National Republican Congressional Committee surrounded by some of the most talented people in America.

I’ve worked on every kind of campaign from President to school board. My team is made up of a gritty, creative bunch of conservative activists who make up for all of my weaknesses.

Jelise leads our creative team. She has an unwavering commitment to create impactful experiences by giving visual clarity to strategic messaging.

She is responsible for overseeing the conceptualization and implementation of design solutions from concept to completion. Being a fine artist, Jelise knows the importance of storytelling. She ensures that our creative is not just something pretty to look at, but conveys the compelling stories of our clients.

Outside of the office she loves drawing, mentoring, advocating and spending time with family. 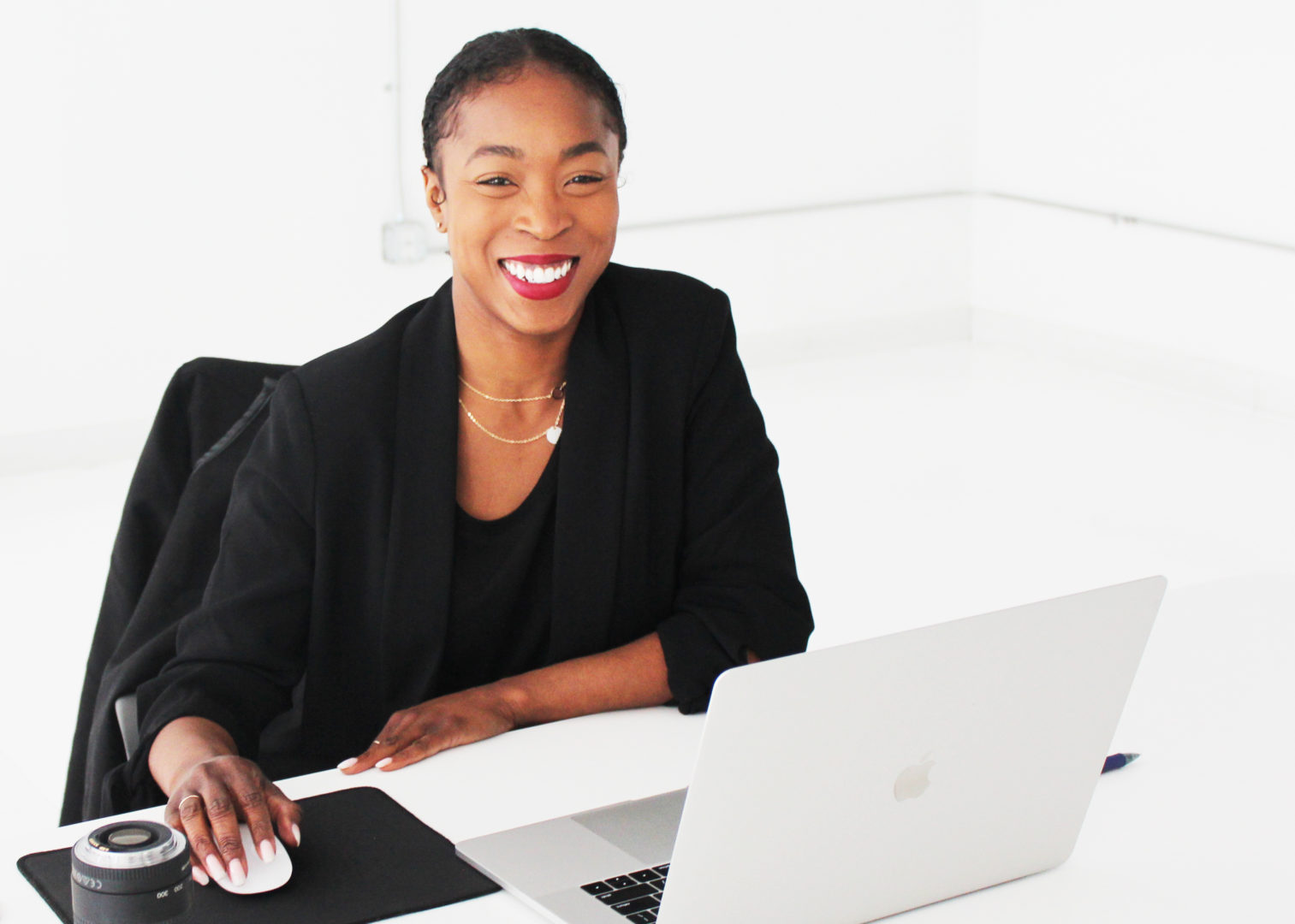 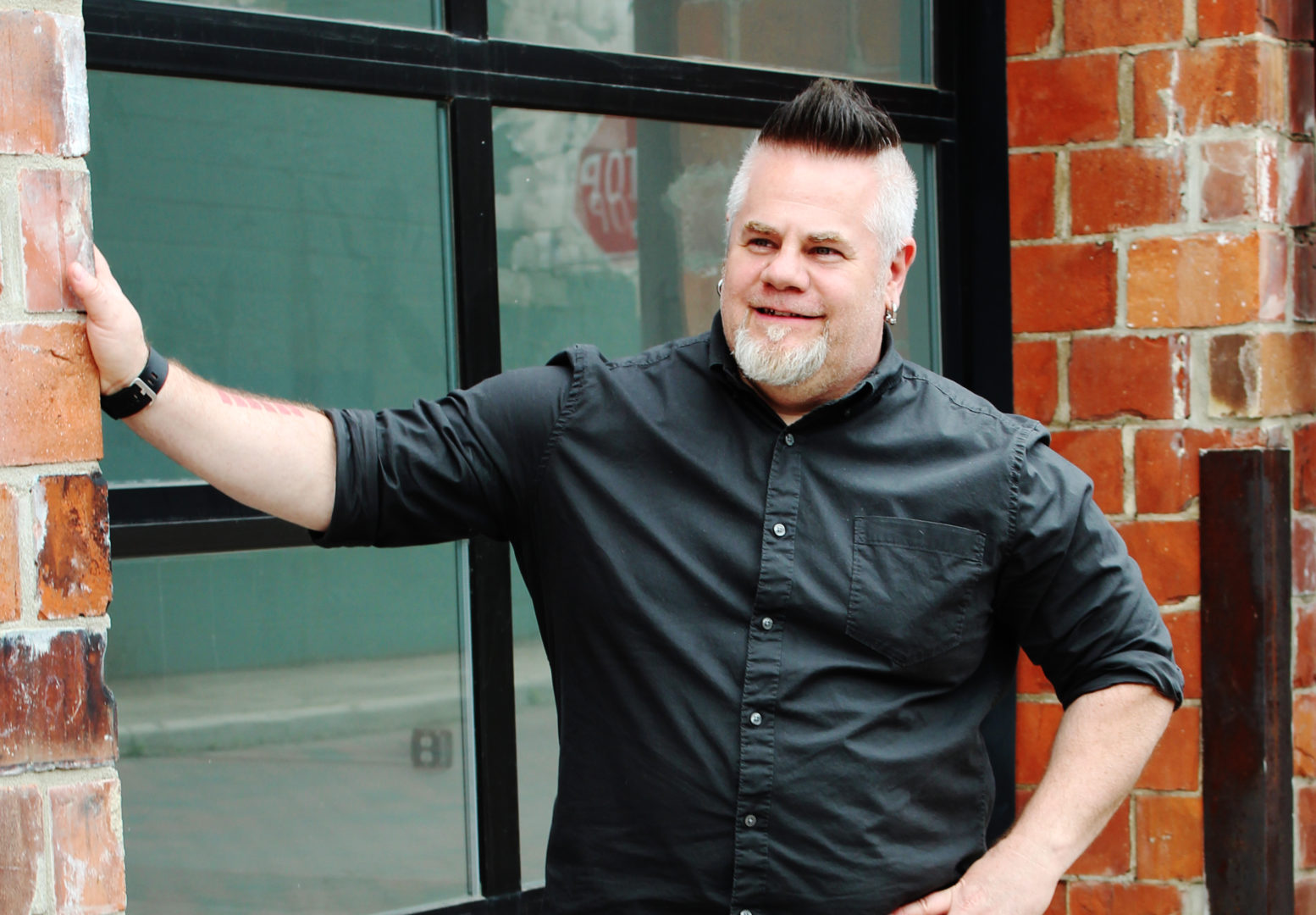 Chris is our Production Manager. He brings with him 25 years of experience working inside and along side print shops and mail houses large and small. With ten years in political mail he knows how to get your project handled with accuracy and efficiency.

When he is not managing deadlines Chris is a father, artist, podcaster, bodybuilder and spends his nights singing in a band.